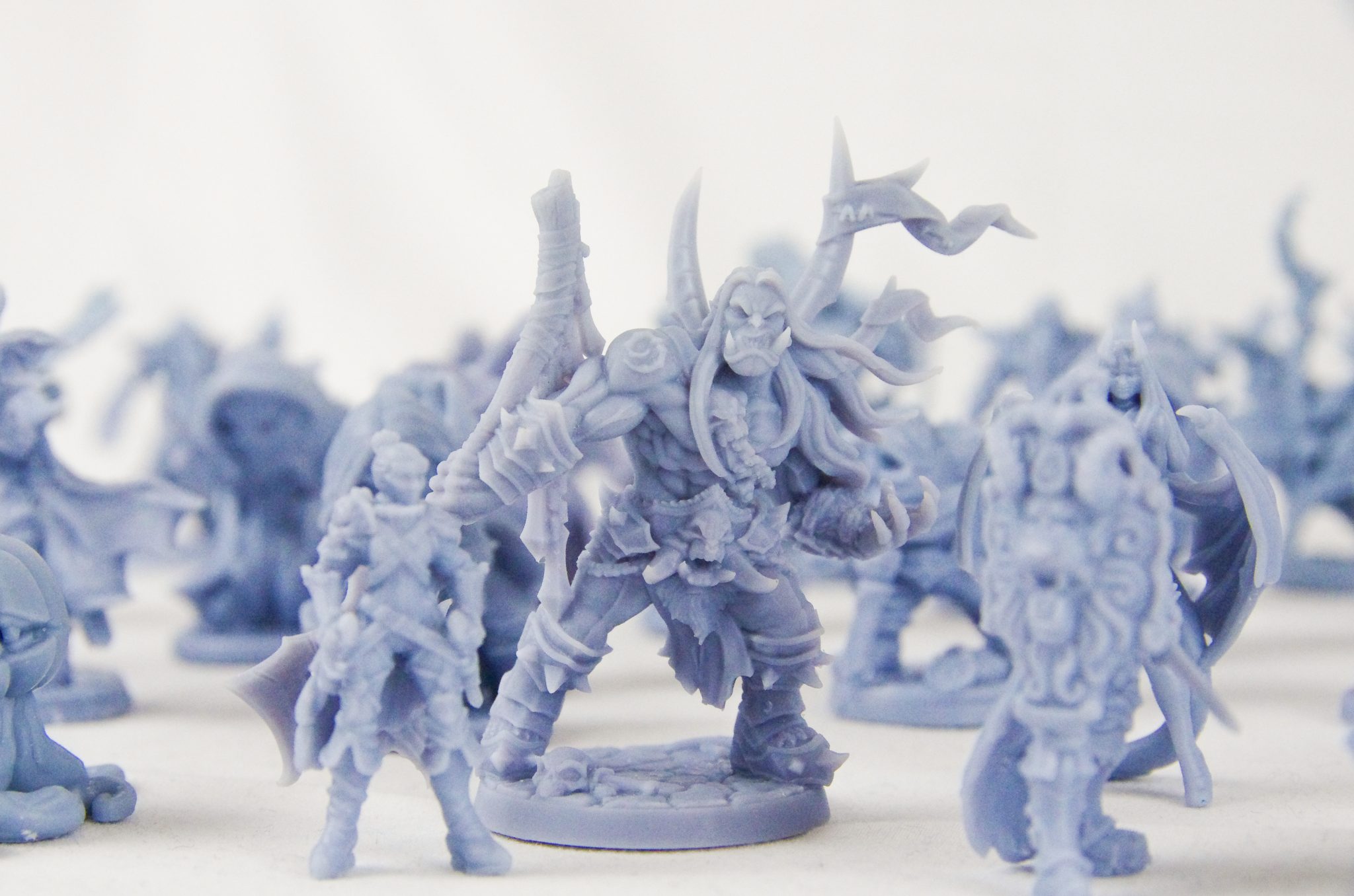 London-based 3D file marketplace, MyMiniFactory, has released a new 3D printing service for tabletop hobbyists still hesitant about committing to a 3D printer. The 2013 start-up is doubling down on its services catering to designers, makers, and general enthusiasts by setting up a separate marketplace for physical miniatures alongside its digital STL file marketplace which […]