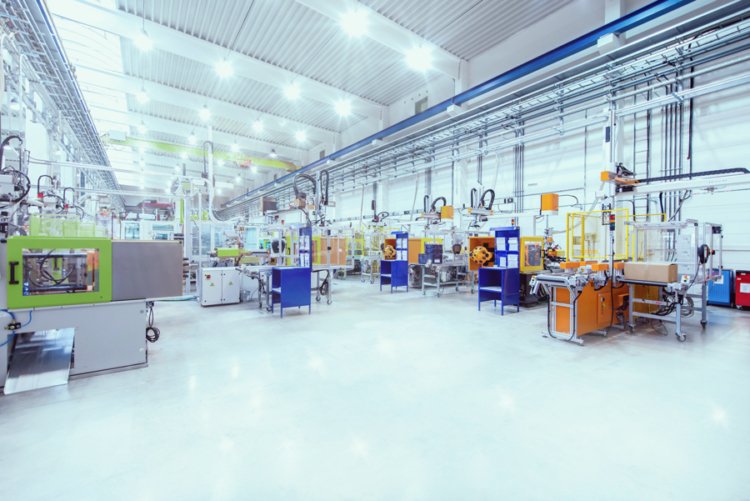 Evolve Additive Solutions, a former subsidiary of Stratasys, has announced that it will be receiving continued support from Stanley Black & Decker (SB&D), an S&P 500 company, in the form of an additional round of funding. SB&D, along with LEGO, initially invested in Evolve back in 2017 when its proprietary STEP (Selective Thermoplastic Electrophotographic Process) […]