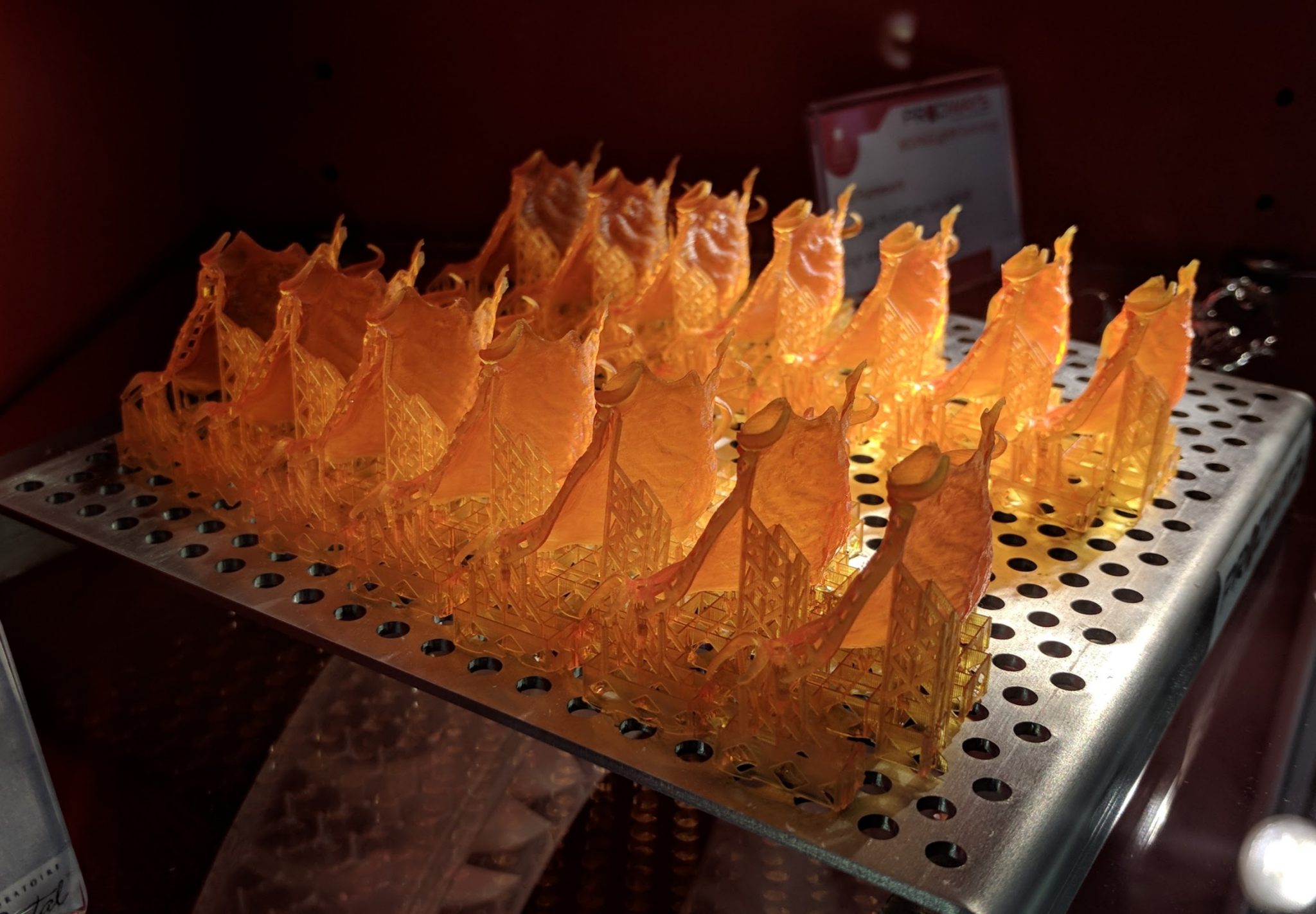 Prodways Group, a French 3D printer producer and service provider, has announced a series of 3D printer sales to major chemical companies for R&D and manufacturing applications. The company has sold a selection of its selective laser sintering machines to DSM, BASF and an unnamed French chemical company, including its ProMaker P1000 and ProMaker P2000 […]