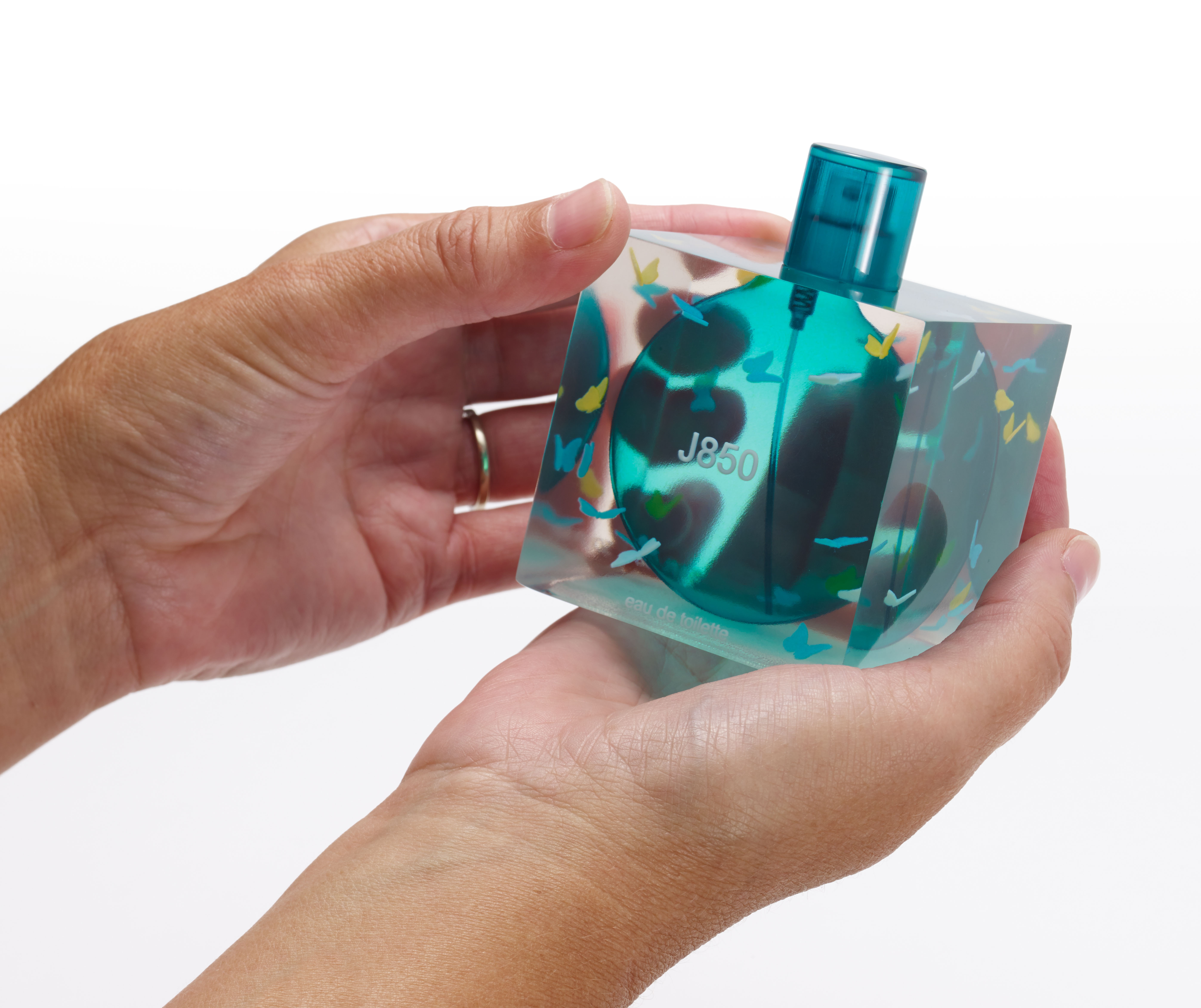 Leading 3D printer OEM Stratasys has launched a new PolyJet system: the J850. Replacing the company’s award winning J750 3D printer, launched 2016, the machine is reportedly capable at 3D printing at twice the speed and at a “significantly lower cost.” Emphasizing the full color capabilities the J-series is known for, the J850 is marketed […]