We check out this cool kit from Nordic: a multi-sensor cellular IoT prototyping platform for hardware engineers. Easily connect Arduino shields and standalone sensors to the nRF Connect for Cloud platform (nrfcloud.com).

Where the Thingy:91 device (previously: https://www.youtube.com/watch?v=tLUKgDT2V9g) comes with built-in sensors and a consumer-ready interface, the nRF9160 DK empowers you to prototype apps with your own custom hardware.

The Thingy:91 is a pocket-sized, cellular-enabled IoT sensor prototyping platform based on the nRF9160 SiP and nRF52840 SoC. Thanks to those modules, its environmental sensors can communicate over LTE-M, NB-IoT, Bluetooth 5, Thread, ZigBee, and more – plus, it has built-in GPS!

We’ve talked about this one before, and now we have a ton of helpful documentation on getting started with this remarkable device:
// https://www.hackster.io/glowascii/getting-started-with-the-nordic-thingy-91-mac-8d44e5
// https://www.youtube.com/watch?v=xQ7hDzRULJQ

Learn more about the Thingy:91 at https://www.nordicsemi.com/Software-and-tools/Prototyping-platforms/Nordic-Thingy-91/ 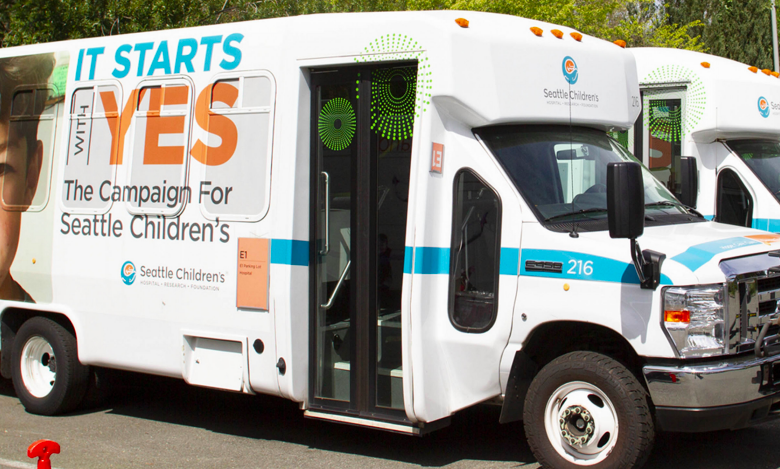 The finalists for the 2019 3D printing purmundus challenge have been unveiled. Held by German rapid prototyping company Cirp GmbH, the annual purmundus challenge invites designers and engineers from around the world to participate in a theme-based 3D printing design contest. This year’s theme is “Beyond 3D printing,” and returns for its seventh year with the proud support of 3D […]

3D printers are an absolutely indispensable tool for prototyping parts, and even manufacturing them in certain situations. But most 3D printers — particularly in the consumer and “prosumer” price range — only print relatively small parts. It’s rare to see a 3D printer with a working volume of more than 12 x 12 x 12 inches. That limits the size of potential parts, or forces you to break a single part up into multiple sections. Fortunately for those of you who have been wanting something bigger, a massive 3D printer called iBridger is launching through Kickstarter.

The primary selling point of the iBridger is its print volume, which is a whopping 17 x 17.5 x 23 inches. It also has dual extruders, an auto-leveling system, a spring steel build plate held down by electromagnets, a heated enclosure, an aluminum frame, and a large touchscreen controller. When connected to WiFi, users can control iBridger 3D printers remotely from their phone while viewing a video feed from a camera built into the unit.

Those are features you’ll find on most prosumer 3D printers, but iBridger also incorporates a couple of unique ideas. Each of the two extruders can be raised and lowered independently, which helps to keep them aligned. The extruder that isn’t in use can also be raised out of the way while the other is printing in order to avoid unwanted contact with the part. A built-in cleaning pad is used to remove filament from the nozzles between layers. Two backup rolls of filament — one for the primary material and one for the support material — will automatically be loaded if filament runs out. All four rolls are stored within a humidity-controlled enclosure.

If you want an iBridger 3D printer, the Kickstarter campaign will be running until October 15th. Super early birds can get either model for $4,999 (retail price will be $11,999). Rewards are expected to be delivered in March of 2020.

Back in 2017, Nordic Semiconductor released their Thingy:52 IoT prototyping platform designed around the nRF52832 Bluetooth 5 WiSoC, which was aimed at quickly building prototypes quickly without the need for excess hardware or even the need to write firmware code. The company has recently unveiled a new IoT development package aimed at cellular applications with the Thingy:91 multi-sensor prototyping platform.

Thingy:91 is based on the nRF9160 SiP, with LTE-M, NB-IoT, and GPS connectivity, which Nordic says is ideal for creating proof-of-concept (PoC) projects, demos, and initial prototypes in the cIoT development phase. In fact, it comes preloaded with an asset-tracking application to get started with those applications. Under the hood, the Thingy:91 features an Arm Cortex-M33 core, with 700–960 MHz + 1710–2200 MHz LTE band support, CE/FCC certifications, an nRF52840 board controller, and LTE-M/NB-IoT/GPS, Bluetooth LE, and NFC antennas.

Nordic’s Thingy:91 comes in a rubberized case with a USB port to charge the internal Li-Po battery, and is programmed using the company’s nRF Connect SDK with integrated Zephyr RTOS. The platform is available from several vendors with pricing starting at $119, and more information can be found on the Thingy:91 at Nordic’s product page linked above. 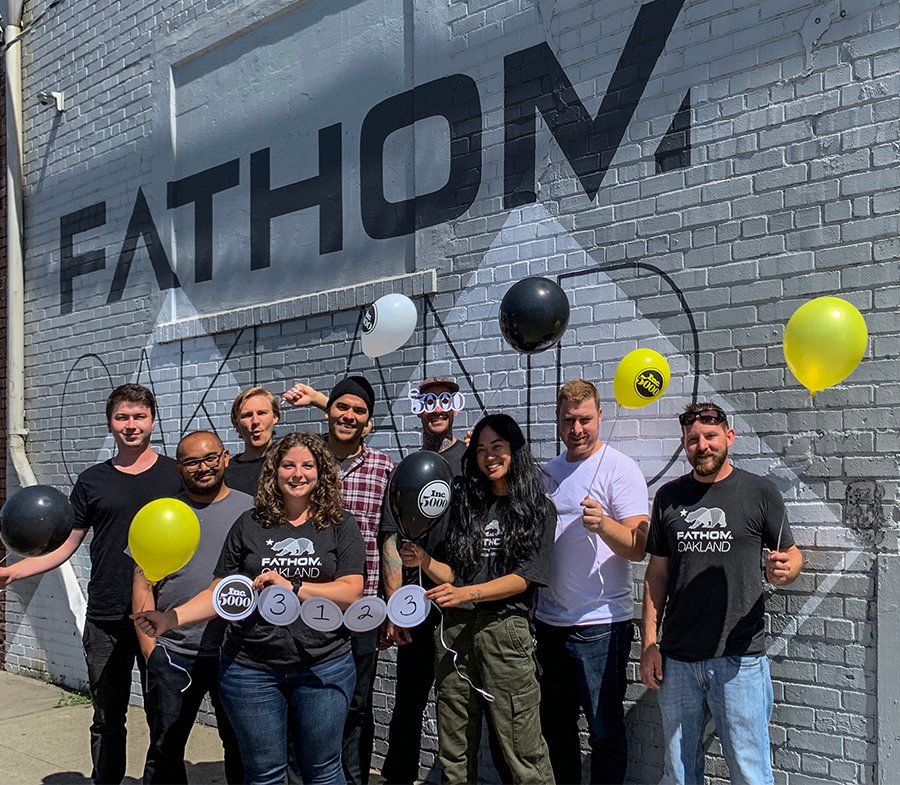 California headquartered advanced prototyping and manufacturing service provider FATHOM has received a patent for the technology behind its online quoting platform for 3D printed parts.  Issued by the United States Patent and Trademark Office, the patent covers the company’s system and methods used to provide price quotes on ISO-certified 3D printed objects. In tandem with the patent, FATHOM […]