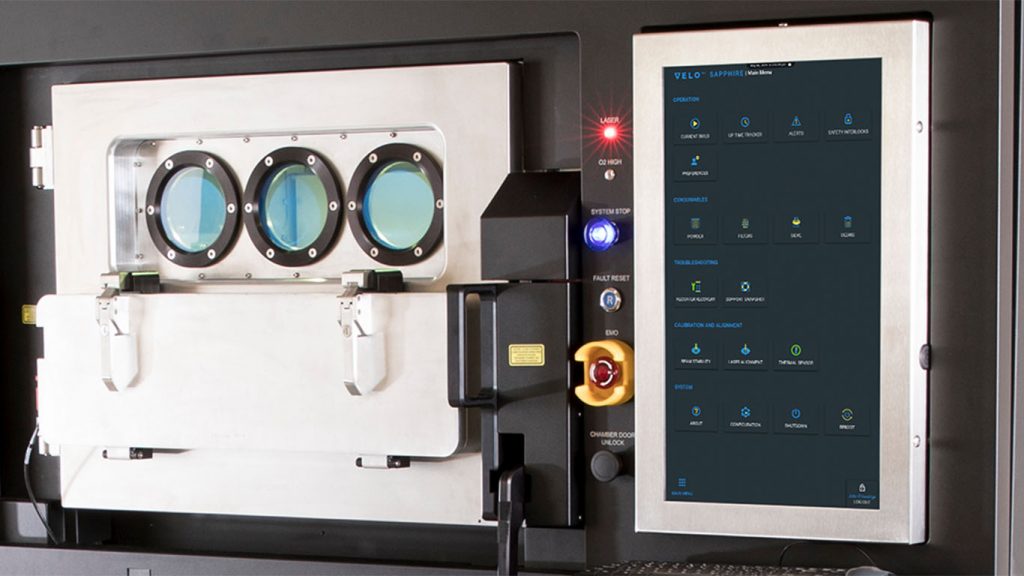 Californian metal 3D printer manufacturer VELO3D has announced that it has raised $12M in fundraising with the addition of new strategic investors. Initially revealed in a LinkedIn post by VELO3D Founder and CEO Benny Buller, the news follows the company’s announcement in April that it had raised $28M in a Series D funding round. Total […]